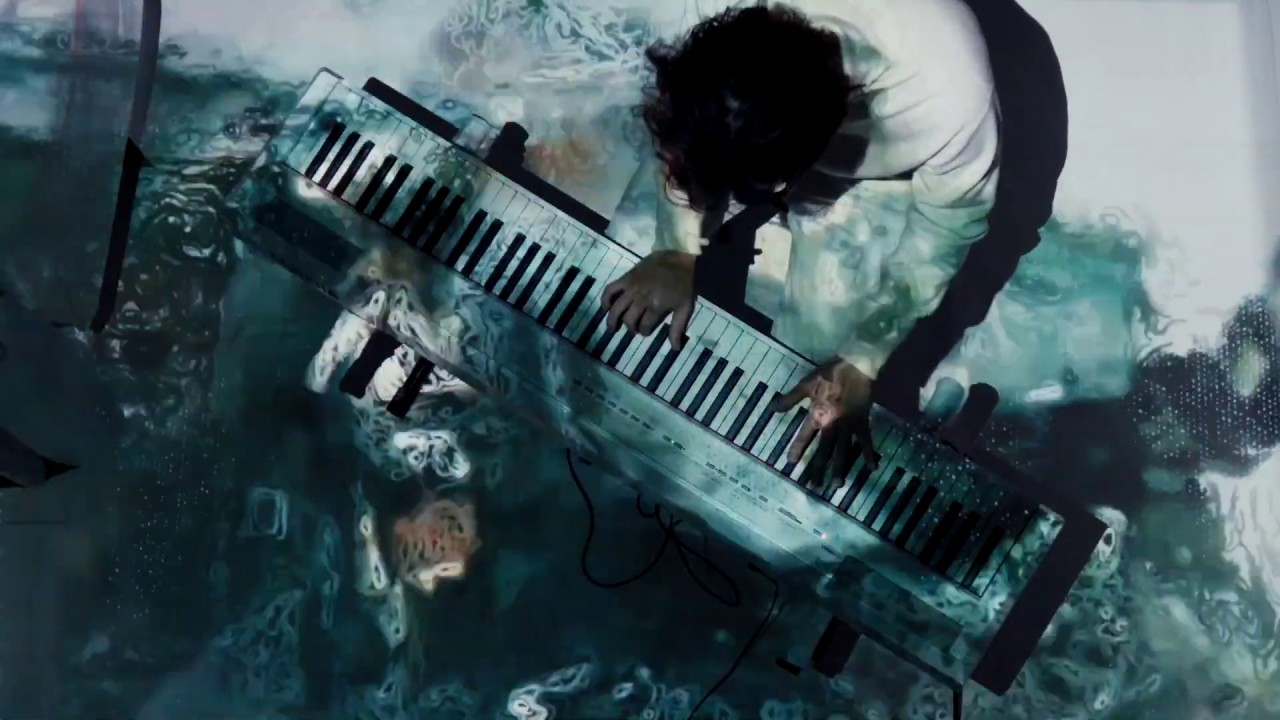 It has been influenced by Japanese artist, Takagi Masakatsu, and has been dreaming of the combination of live performance and video from university days. Based on the piano from hobby, and paintings, visuals , I premiered the screening performance for the first time through the <Blind Film> in a space called 'Only Year Miseulkwan' in 2016. After that, I added works such as "Invisible Cities" to this format and continued the experiment in a theater or a small theater where independent film festivals are held. I'm working on making it more complete. 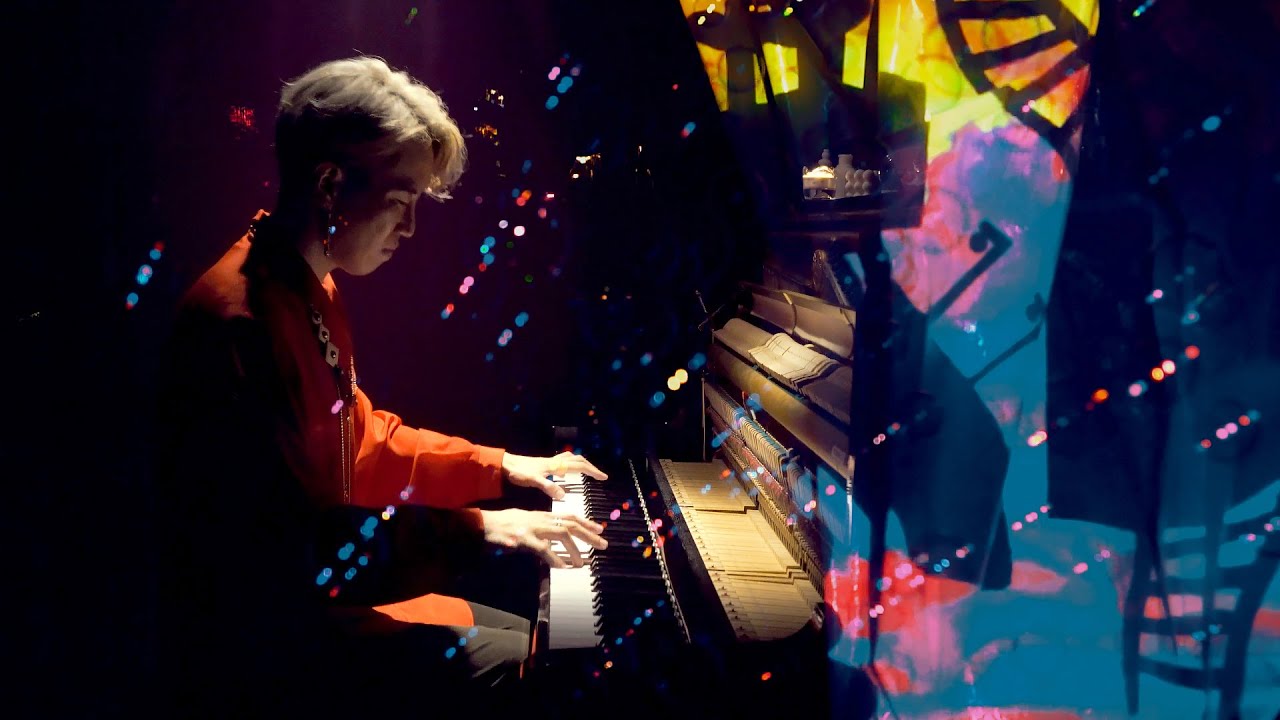 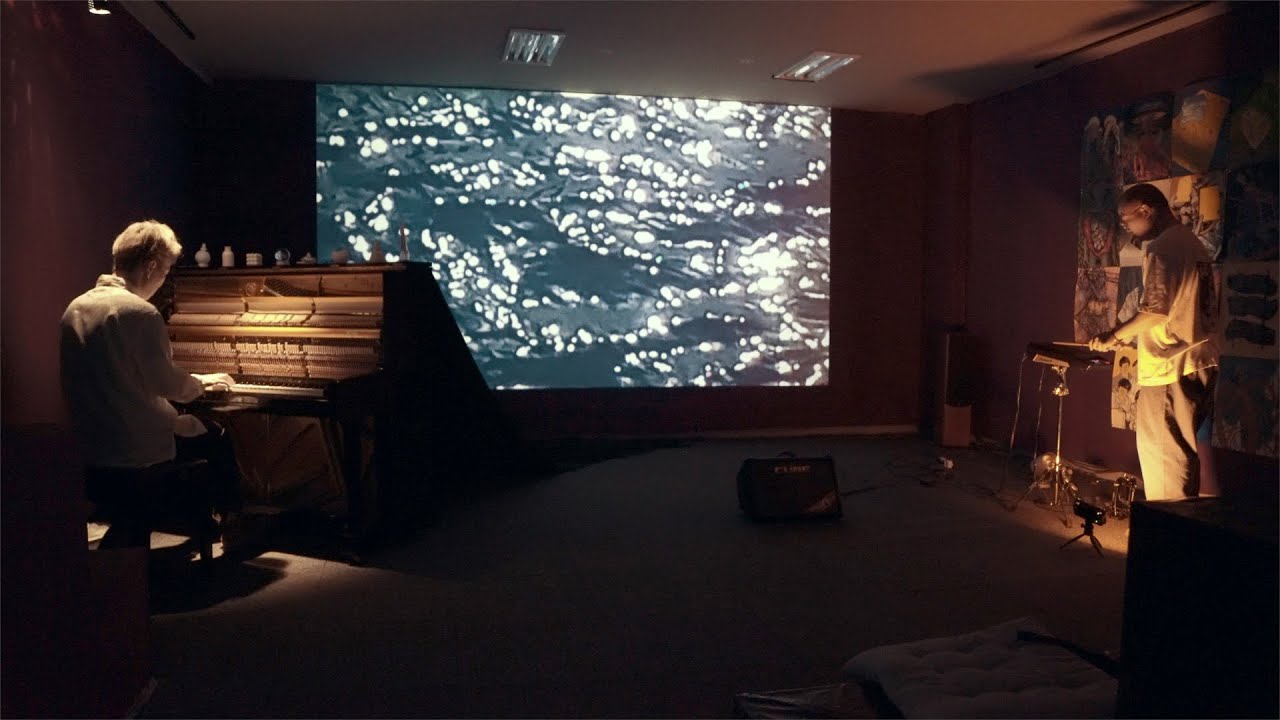 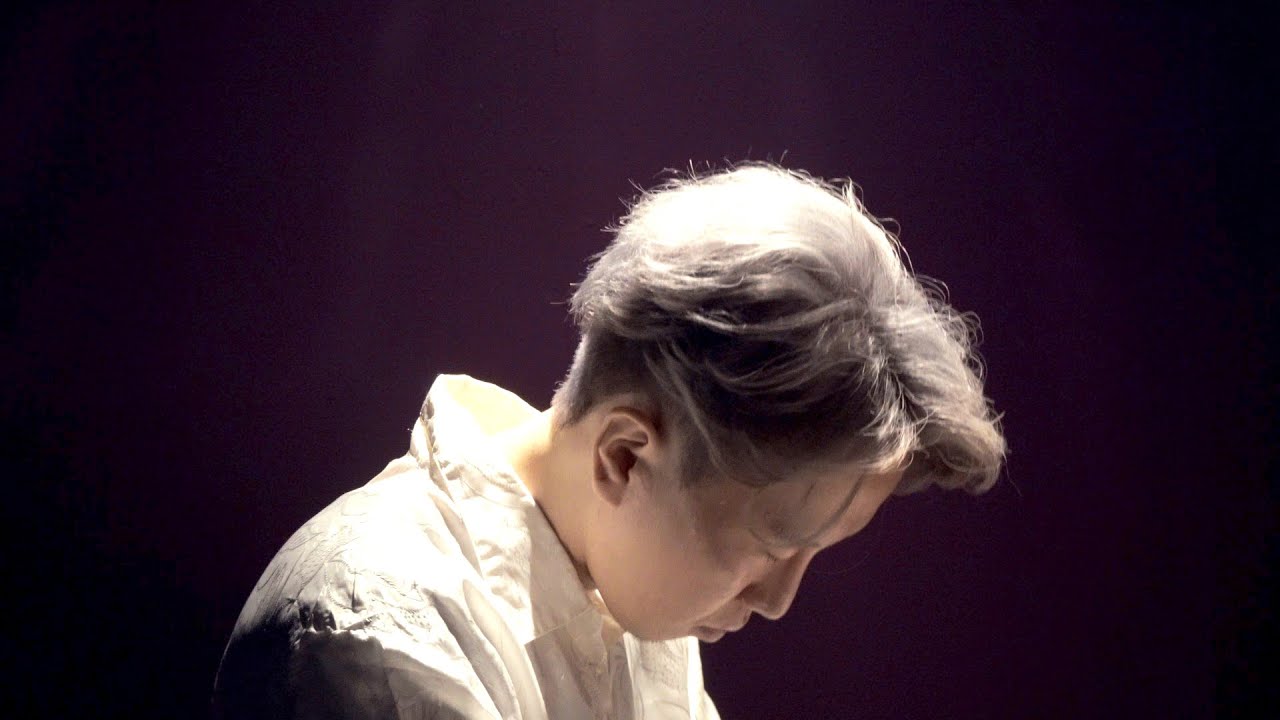 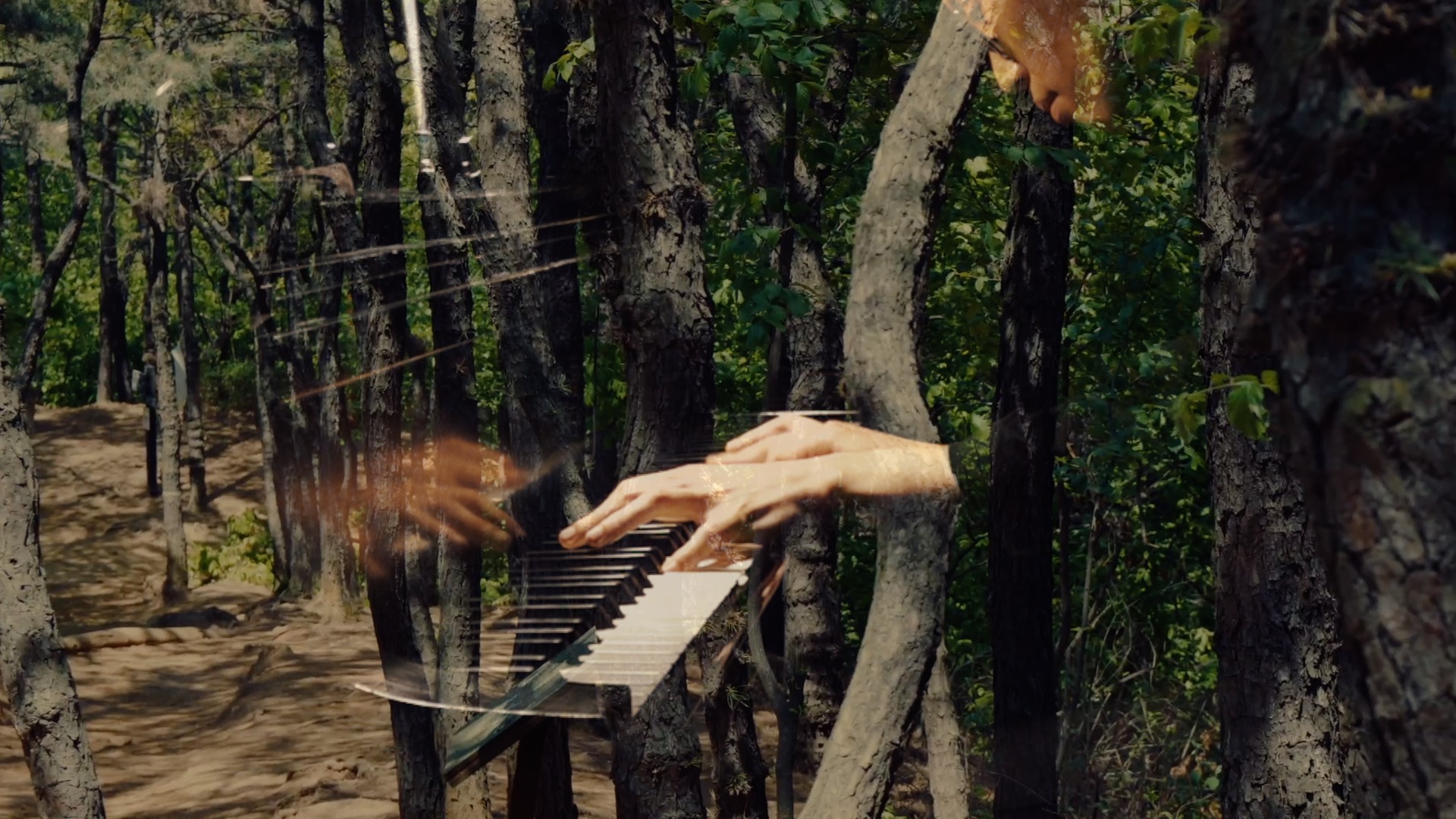 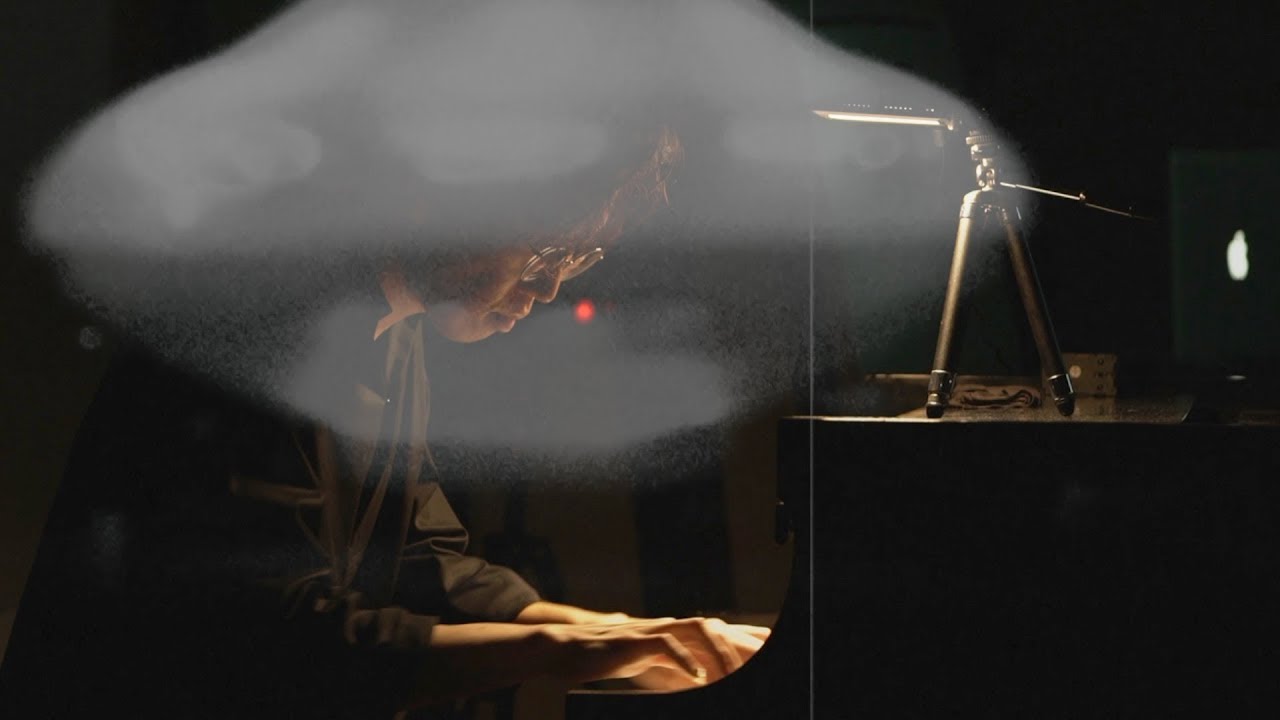 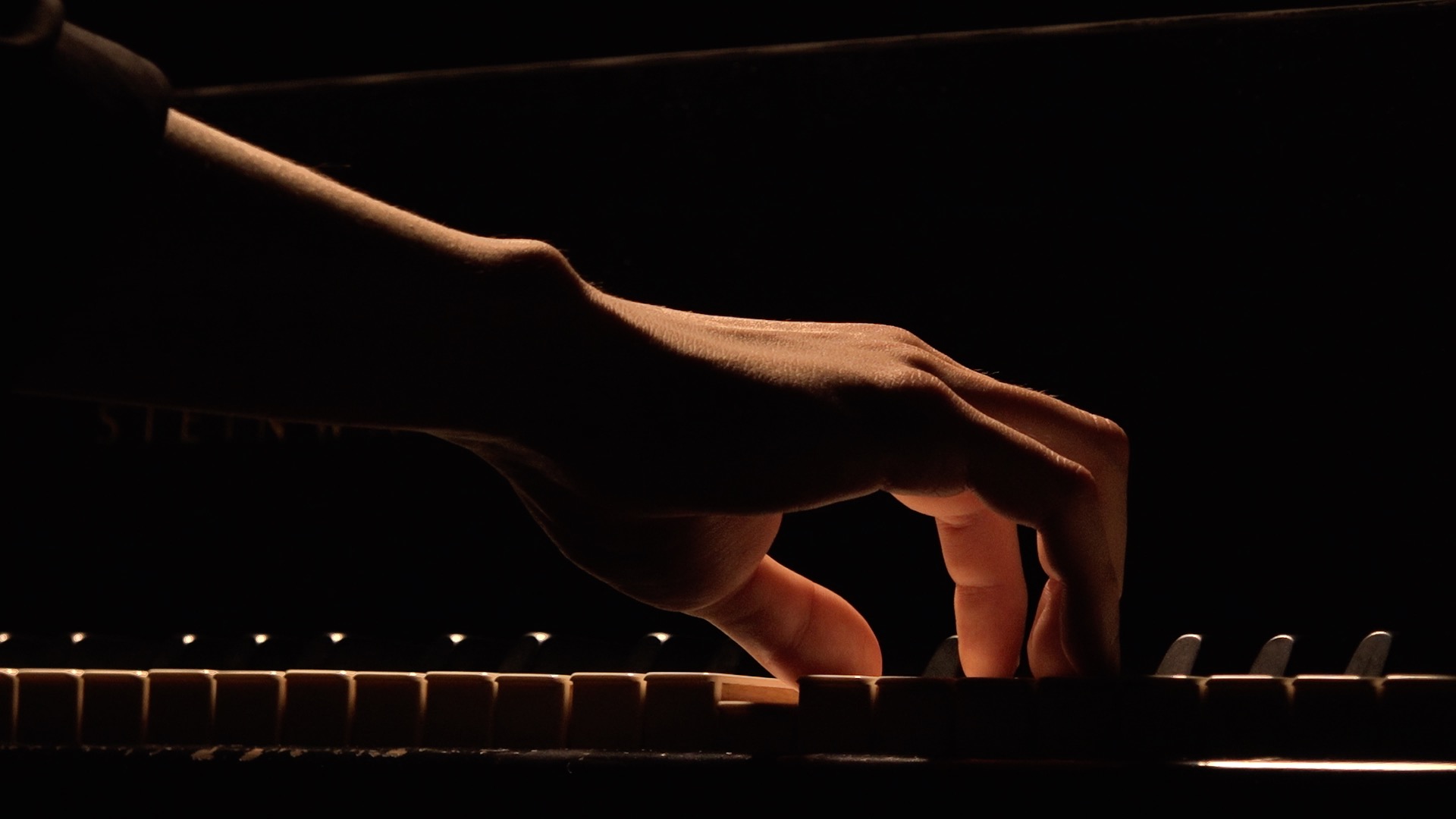 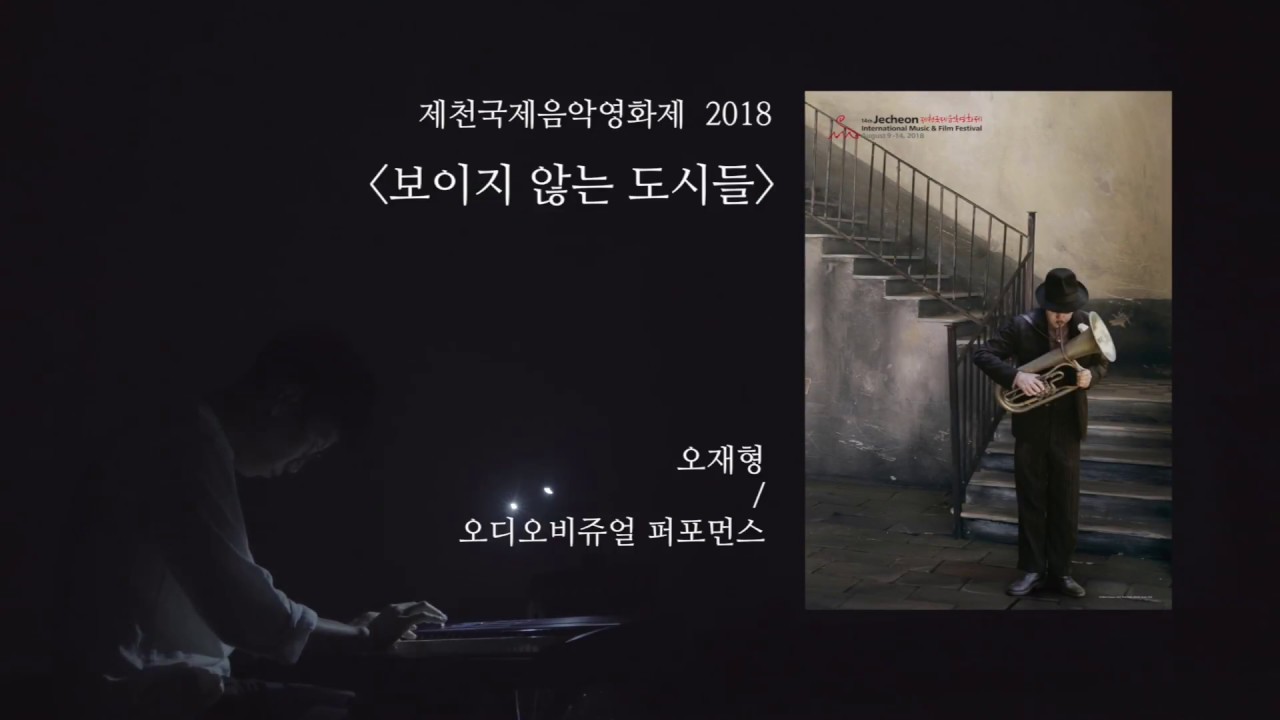 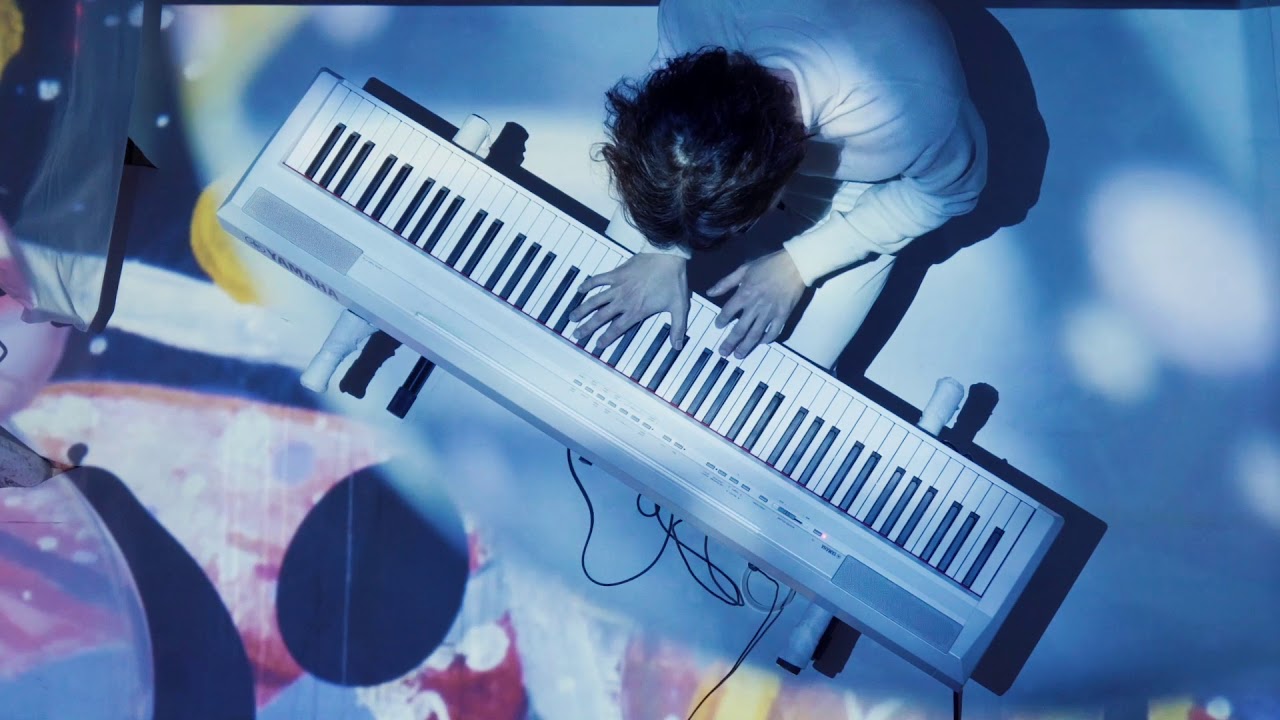 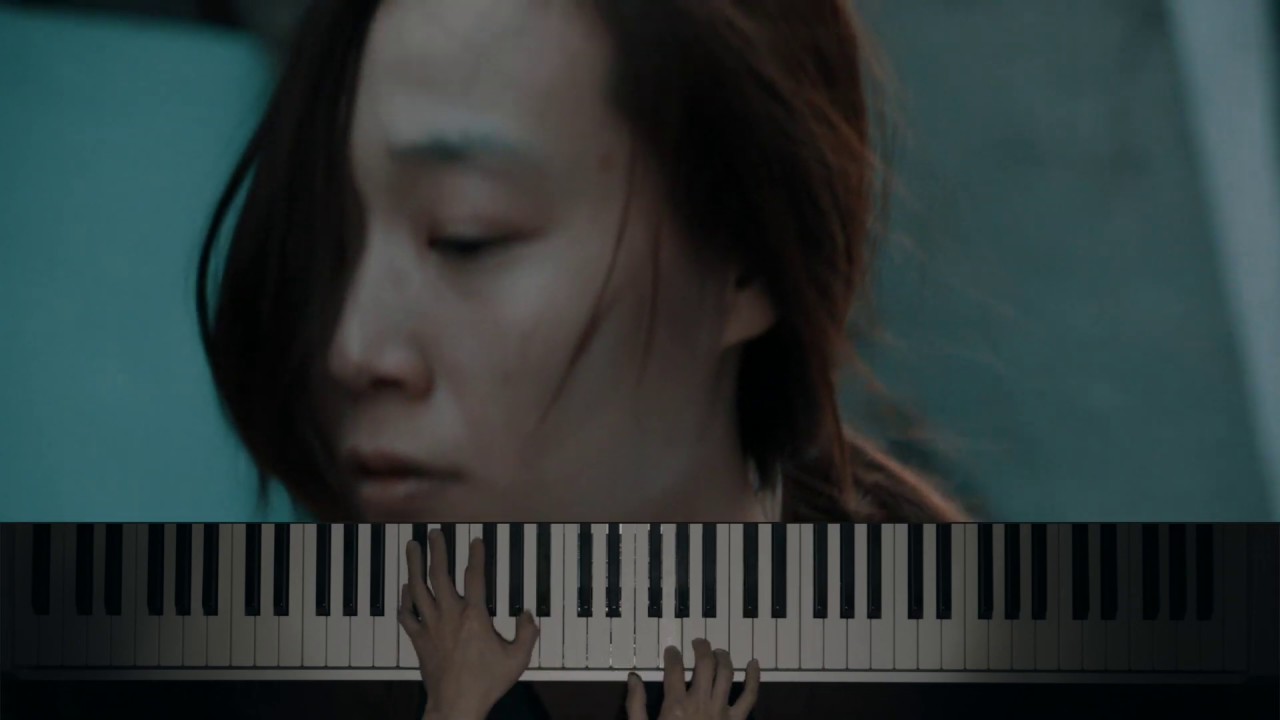 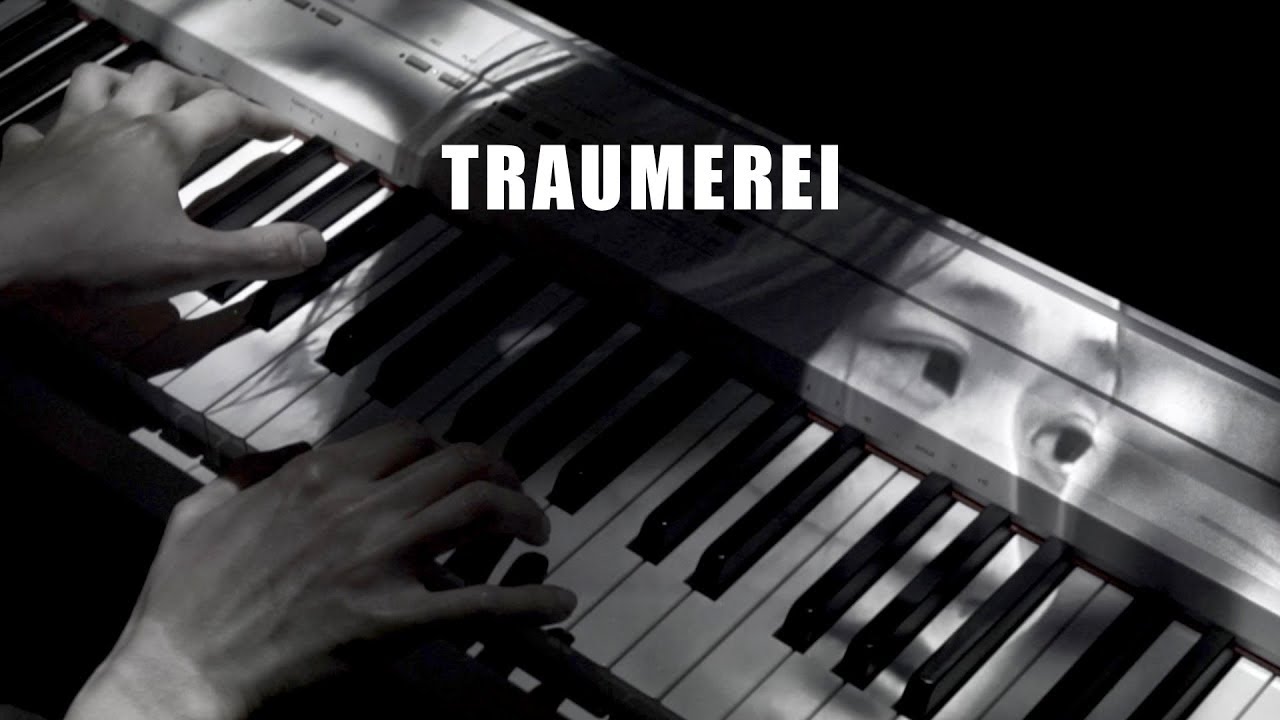 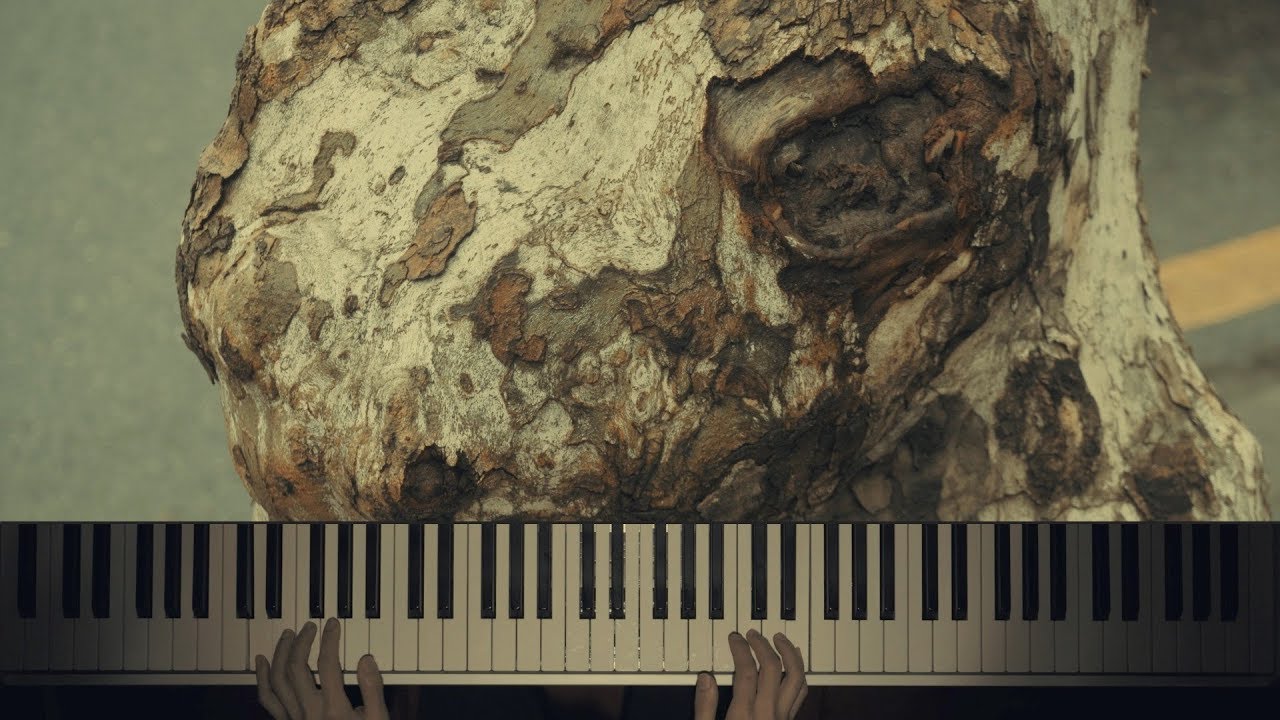 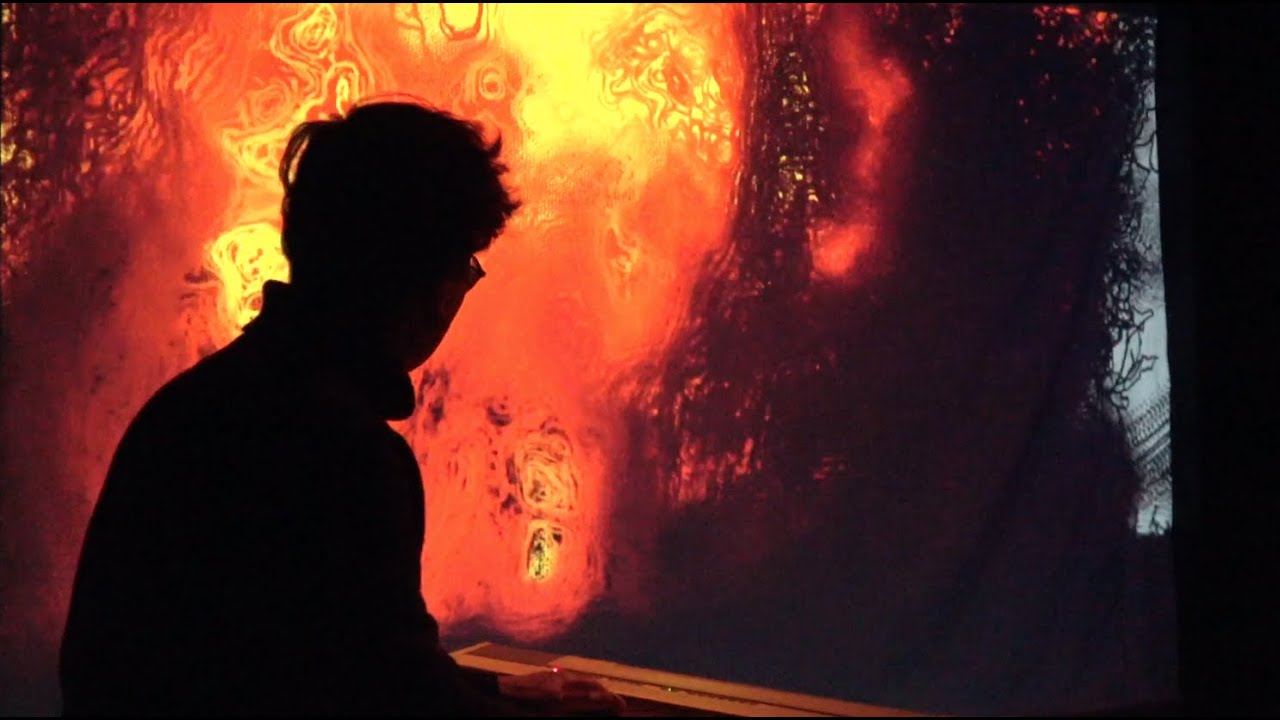 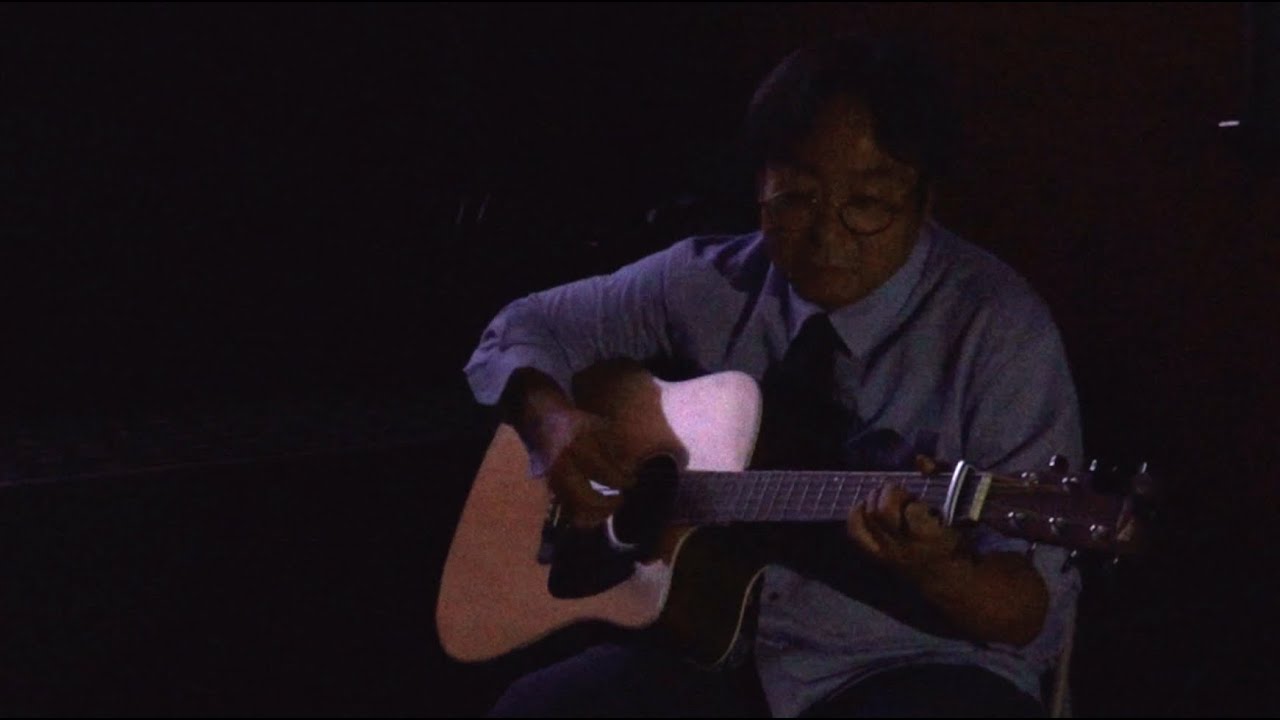 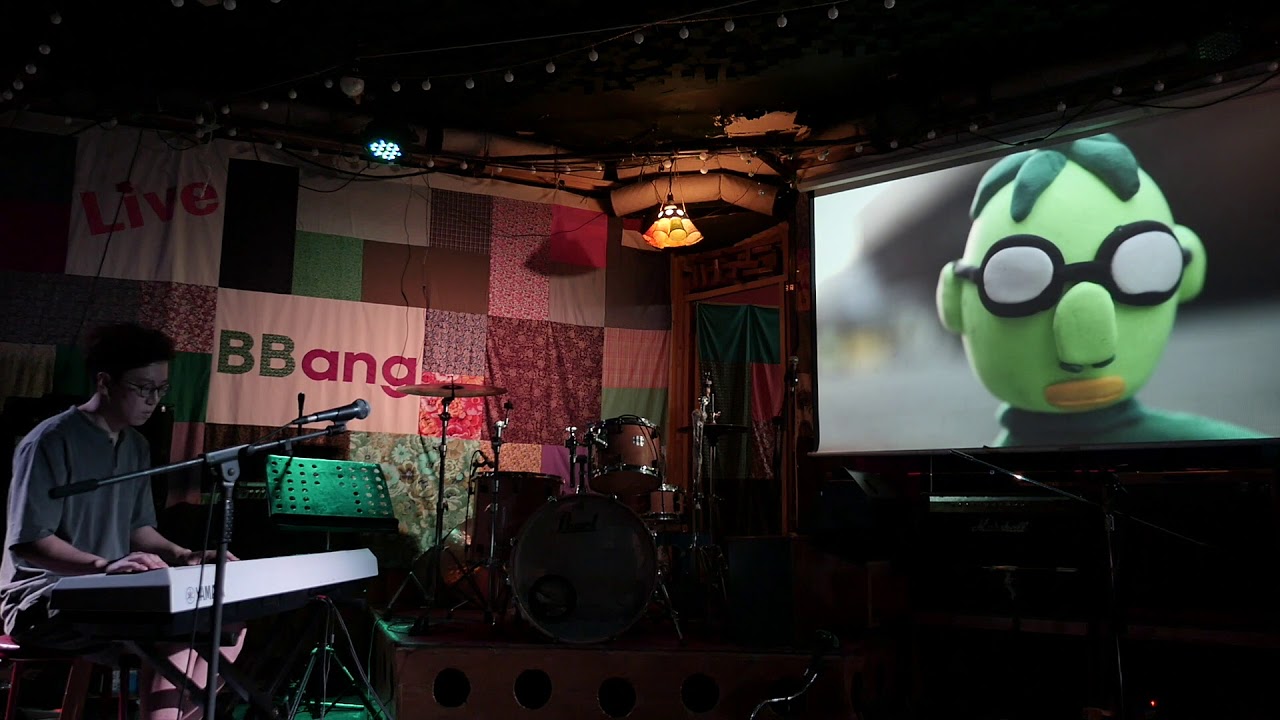 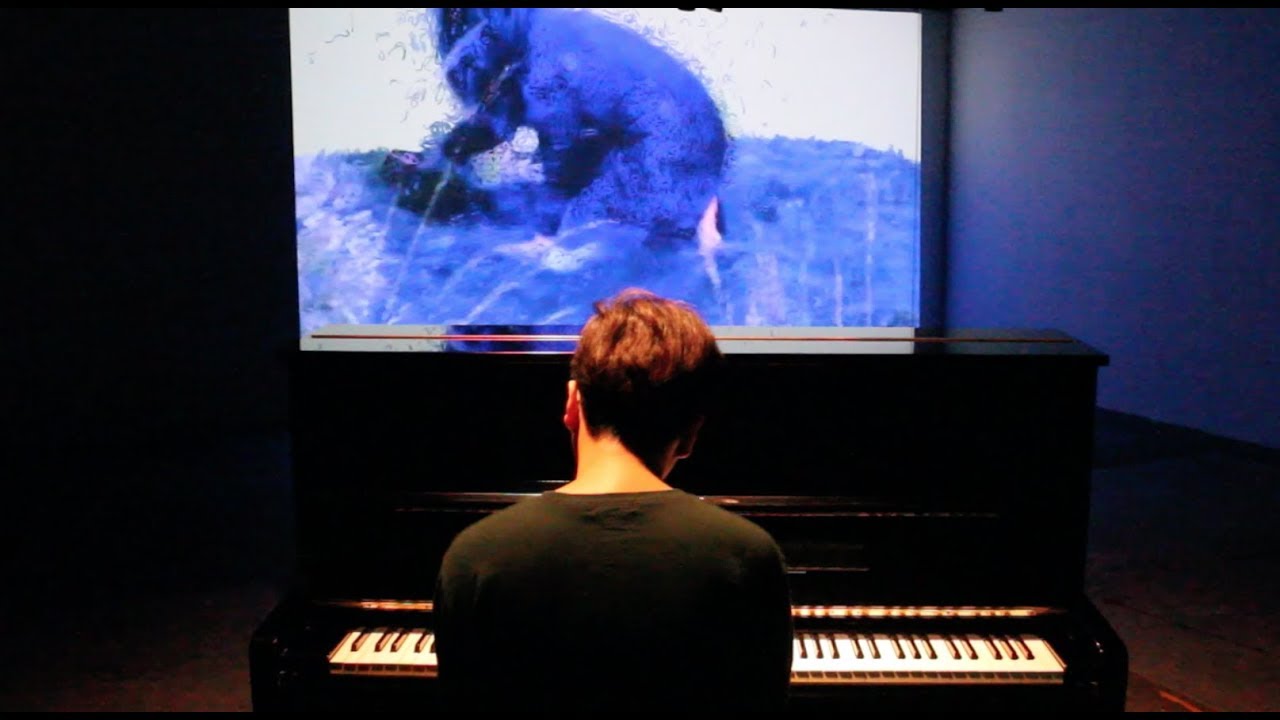 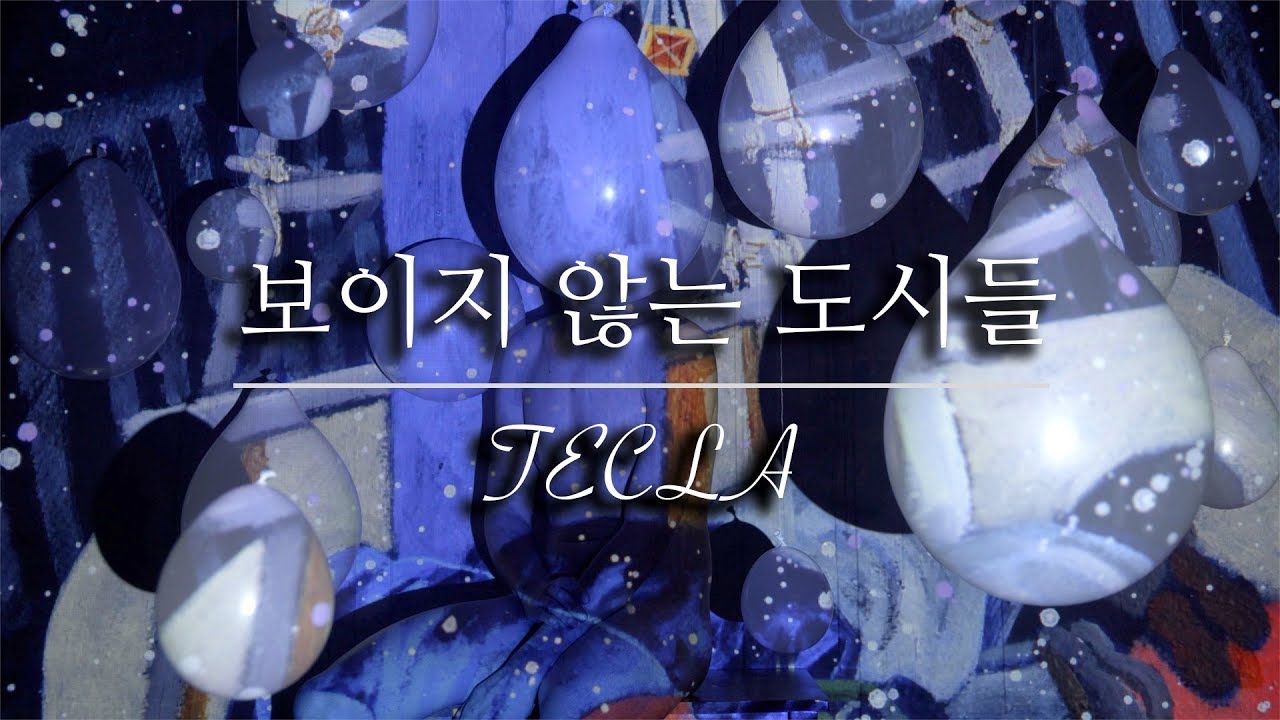 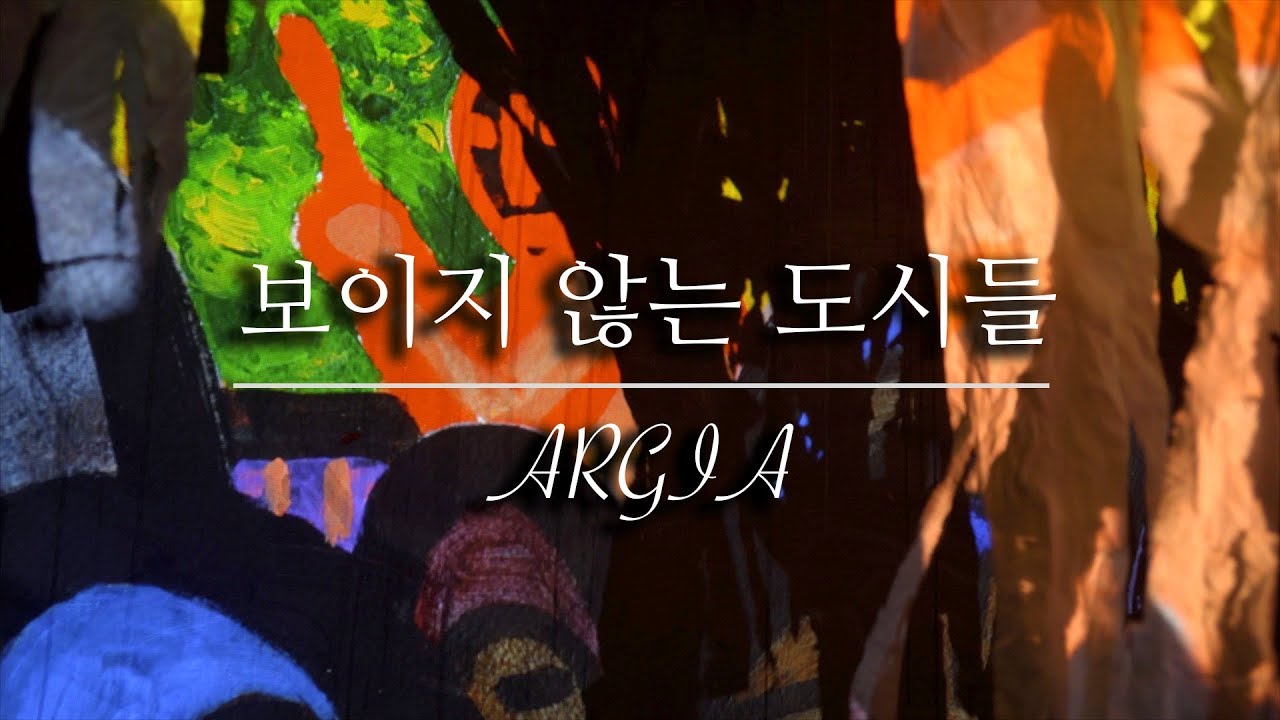